Hal was a former staff writer, where he monitored the insurance industry and helped consumers make smart medical decisions.

There are ten Medigap policies you can buy, but you wouldn’t know it by surveying enrollees. When it comes to filling out the coverage gaps in Medicare, over half of Medicare Supplement (or Medigap) participants have chosen just one option – Plan F.1 For many Medicare beneficiaries, the more difficult choice may be deciding between regular Plan F or high-deductible Plan F.

Keep in mind this only applies to people who were Medicare-eligible prior to 2020. They are the only people who can still choose regular or high-deductible Plan F. Those who qualify for Medicare in 2020 or later can not purchase Plan F in any form but are eligible for Plan G, a similar plan that is explained at the bottom of this article.

Plan F provides the most comprehensive coverage of any Medicare Supplement plan.

High deductible Plan F offers similar coverage but requires you to pay out-of-pocket before your carrier pays for your healthcare.

Plan F is only available if you qualified for Medicare before January 1, 2020.

What Is a Cheaper Medicare Plan F Option?

If you are looking to have lower monthly payments, you can choose a high-deductible Plan F, which generally costs $50 per month or less in premiums.2 With this plan, you should expect to pay a fraction of what you’d pay per month for the standard Plan F.

You may be used to high-deductible health plans (HDHPs) from your employer, or you may have encountered high deductibles when buying short-term health coverage. High-Deductible Plan F works in a similar fashion. HDPF offers extremely generous coverage after you’ve paid a certain amount of out-of-pocket costs. Once you’ve spent enough on your own to reach your deductible, then your plan will pay for 100% of covered services for the rest of the calendar year.

To cover your medical costs, the High-Deductible Plan F will run you a considerable amount of money out-of-pocket, but it won’t be a monthly burden on your wallet. In other words, if you have high medical costs every so often, you’ll be financially hit at the time but you won’t see a drain on your monthly expenses in terms of the premiums you have to pay each month to keep your plan in force.

Why Is Plan F the Most Popular Medicare Supplement Plan?

There’s a good reason Plan F is the most popular Medicare Supplement plan. Largely, it provides the most comprehensive coverage of any Medigap policy. Once Medicare pays its share of covered charges for care in the U.S., Plan F will cover in full, the rest of your costs for any services covered under Medicare Parts A and B. Just remember, charges for other services such as prescriptions and long-term care (ie, things that aren’t covered by Medicare Parts A and B) would still be out-of-pocket unless you have additional coverage.

Plan F is a great form of “first dollar” coverage, meaning that you won’t have to pay any medical costs apart from your premiums. Even if your deductible is wiped away by Plan F. With Plan F, your total out-of-pocket cost for hospitals and doctors who participate in Medicare should be $0.

What Is a Drawback to Plan F?

In less expensive regions, you may find smaller differences between monthly premiums. Plan F is available in rural Hawaii for monthly premiums of just $150, while Plan A is sold for $113.

Whatever the cost, you can safely assume that Plan F’s monthly premium is higher than any other plan in your area. Over time, Plan F premiums certainly add up.

How to Compare Plan F and High-Deductible Plan F

Let’s imagine your total Medicare-approved Part B expenses for the year amount to $1,250, and you don’t have any inpatient services at all. If you have a high-deductible Plan F, this Medigap policy isn’t going to pay anything towards your costs that year, because you’re not going to reach the out-of-pocket maximum on the HDPF.

Your HDPF only kicks in and starts to pay your bills once your out-of-pocket costs reach $2,340 in 2020. Since you’re not going to even come close to that, you’ll pay all of your out-of-pocket costs on your own. And you’ll also pay the HDPF premiums. These vary by area, but the average is going to be about $40 to $60 per month, so let’s say the annual premium for HDPF is $600.

In this scenario, if you have HDPF, your total costs for out-of-pocket expenses plus premiums would amount to around $1,000 for the year (roughly $600 in premiums, plus a little more than $400 in out-of-pocket costs.

Now let’s say that the next year, you have an injury that results in $50,000 in Medicare-approved expenses, including inpatient and outpatient care. You’re going to pay your $2,340 HDPF deductible, plus the $600 in premiums, for a total of $2,940 (note that Medigap premiums can change from year to year, but we’re keeping it the same for simplicity.) So at the end of two years, you’d have spent about $3,948 under HDPF.

Now let’s say your high expense year turns into something chronic, and you start meeting your HDPF deductible each year. You’d be adding on another $2,940 in total expenses (premiums plus deductible) each year, versus the premiums-only expense that you’d have with regular Plan F.

Premiums for Plan F vary from one area to another, but it’s quite common to see these plans with premiums in the range of $200 a month. Over the course of a year, that’s $2,400, and that’s all you’d pay for services that are covered under Medicare Parts A and B, since Plan F would pick up all the out-of-pocket costs you’d otherwise have to pay on your own.

This means that over time, if you end up needing extensive care year after year, you may find your total expenses are lower with regular Plan F. But if your expenses tend to be low most years, HDPF might be the best choice.

Remember that you’ll need to personally spend $2,340 to reach your HDPF deductible. The portion of your bills that are paid by Medicare Part A and Part B won’t count.

What Are Concerns with High-Deductible Plan F?

Some people may be happy with HDPF, but it’s not for everyone. Obviously, the biggest concern for those considering high-deductible Plan F is, well, the high deductible. You’ll need to have the ability to pay for the first $2,340 of coverage, and most likely an annual increase on that amount, every year without stressing your personal finances.

Without the “first dollar” benefit that you can get from a regular Medicare Supplement Plan F policy, HDPF may discourage you from seeking helpful or even medically necessary care.

You’ll Need to Keep Track of Your Medical Expenses

Because an HDPF will cover your costs only once you’ve reached your deductible, it’s important that you keep track of your medical spending. It will be your responsibility to ensure your plan remembers to pick up the bill once you reach your deductible; your plan should follow the rules on its own, but there are cases where they miscalculated or miss a medical bill that was paid. Checking your medical costs will also help you strategize when you receive care so that you can realize the greatest savings.

Very few states make it easy to change coverage outside of open enrollment. In almost all cases, you’ll need to go through medical underwriting to switch Medigap policies. Some states, however, such as California and Oregon, have windows when people can switch to equal-or-lesser Medicare Supplement plans and a handful allow changes for plans at any level, whether it’s during specific windows or year-round.

Because it can be difficult — or impossible — to switch your Medigap coverage after you’re in need of ongoing care, enrolling in a more robust coverage initially, despite the higher premiums, is a choice that gives many beneficiaries peace of mind.

Plan F Is Not Available to Everyone

As mentioned above, only people who were eligible for Medicare prior to 2020 can still apply for Plan F or High-Deductible Plan F. Policymakers felt Plan F was so generous that they prevented newly-eligible enrollees after 2020.

What Is the Next Best Available Option?

If you don’t qualify for Medicare coverage until after 2020, then the next best option is Plan G. Fortunately, Plan G is nearly identical to Plan F.

Plans F and G are the only two Medigap policies which cover your Part B excess charges. The only difference between Plans F and G is that Plan G does not cover your small Part B annual deductible ($198 as of 2020).

Depending on your needs, you might not want something as all-encompassing as Plans F or G. Most other Medicare Supplement plans pay your Part B coinsurance (a percentage of the costs), which can make routine Original Medicare services seem free.

If you plan to avoid excess charges by carefully researching your doctors, you can achieve peace of mind through the lower monthly premiums with an option like Plan M or Plan N. Even if Plan F is unavailable to you, other Medigap policies can still offer a great deal of help.

Paying for Drugs When You Have a Medicare SupplementWhat Are This Year's Out-of-Pocket Costs for Medigap Plan K and Medigap Plan L?How Much Does Medicare Cost?

Best Medicare Supplement Companies for 2020 Do You Need Supplemental Insurance with Medicare? 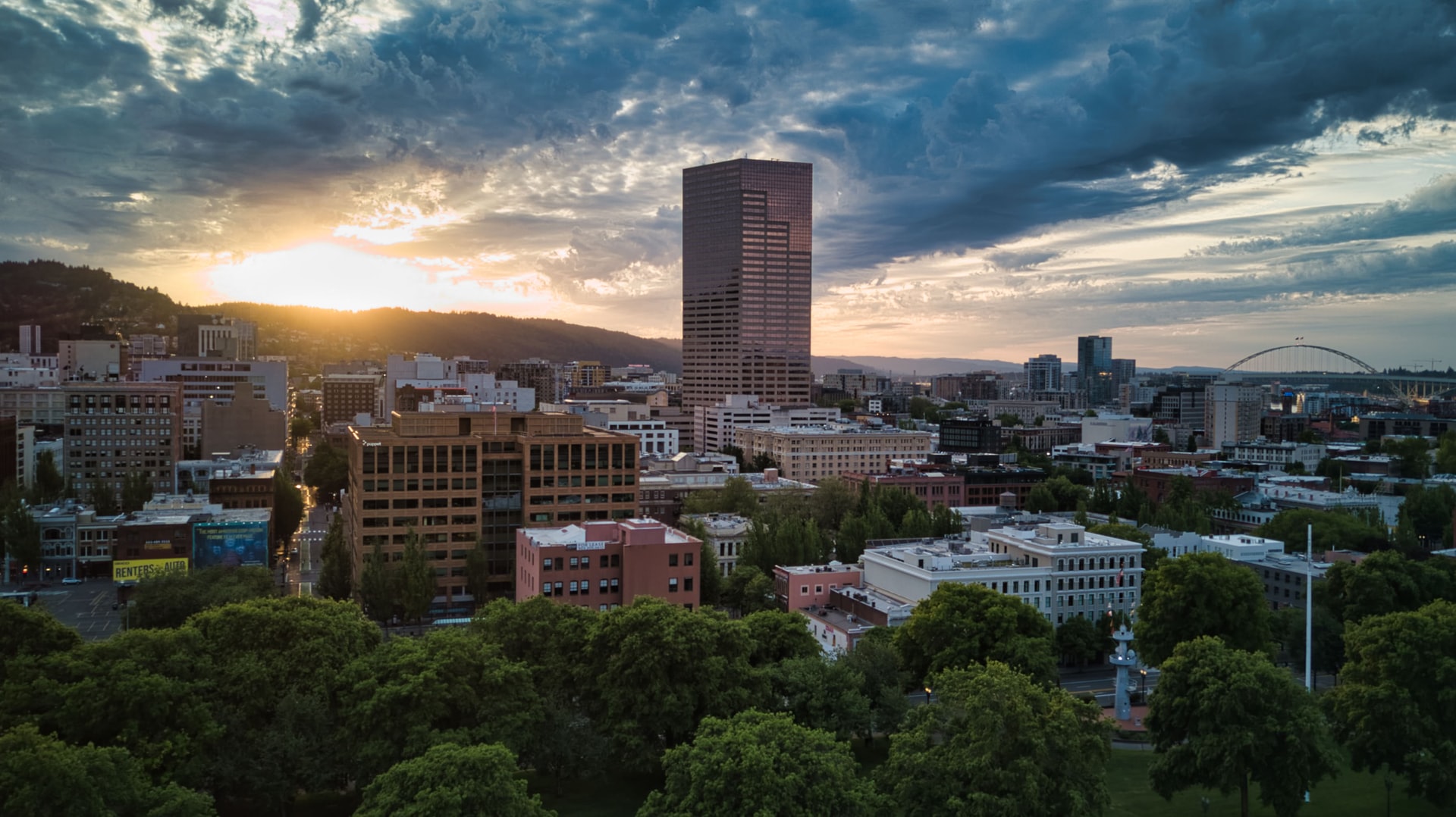 What Are Medicare Supplement Plans in Oregon?

Medicare, the federal healthcare plan for seniors, is available to most people... 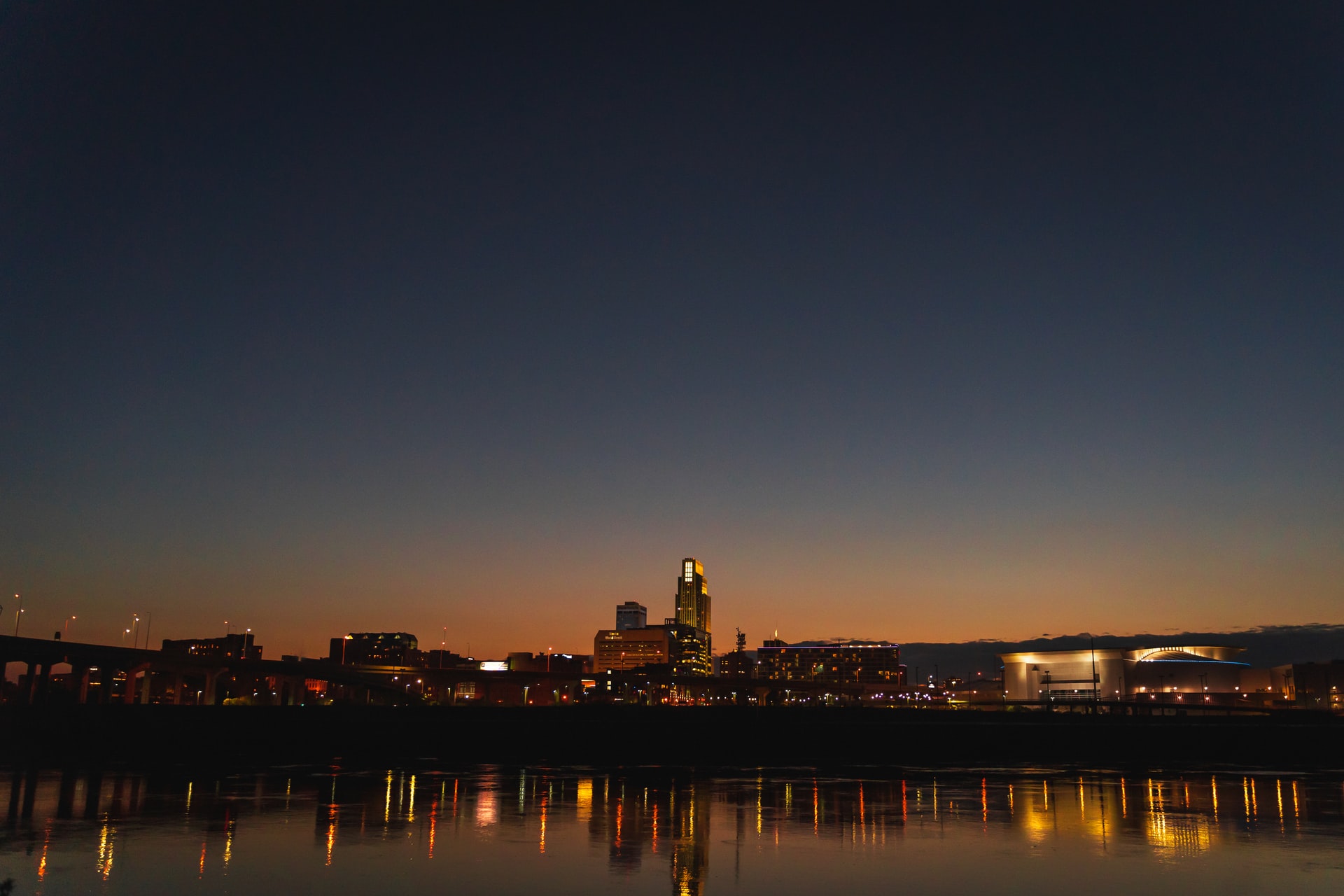 What Are Medicare Supplement Plans in Nebraska?

Most seniors get access to Medicare when they turn 65. This federal... 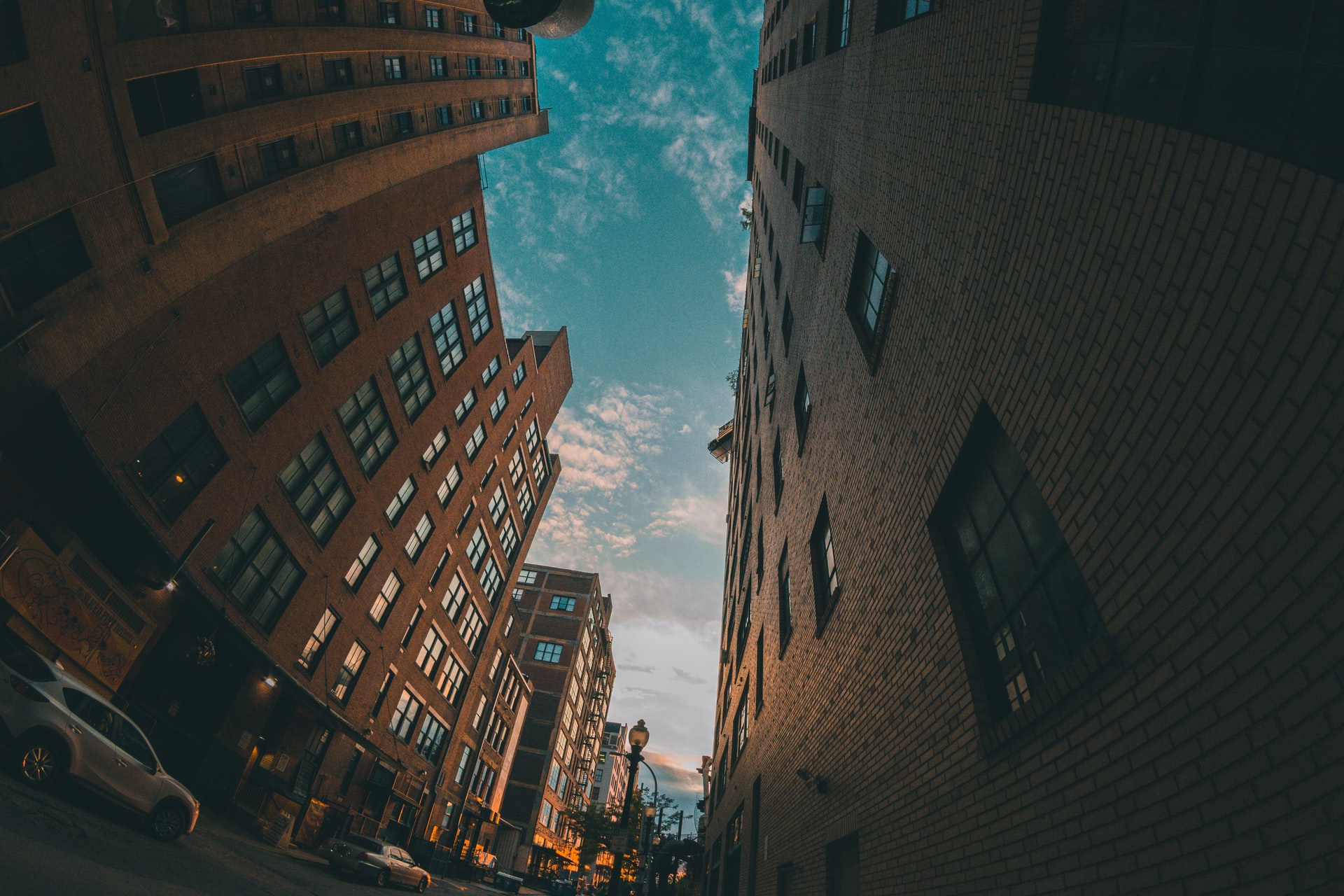 Kansas Medicare Supplement Plans | A Guide to Your Options

Medicare is a helpful source of health insurance for people age 65...