What Are Medicare Part B Excess Charges? How Can You Avoid Them?

“If a doctor is not happy with what Medicare paid for your care, can that doctor charge you extra money – out of your own pocket?”

That is the question I asked hundreds of people during my years selling Medicare insurance to see if they fully understood how Medicare works. Half of those questioned answered a resounding “no, doctors can’t charge you extra.” The other half answered, “yes, I believe they can.”

Sometimes even husbands and wives had widely differing opinions on that very important and potentially costly question. But nobody ever had the exact, precise answer.

Some doctors can bill you for up to 15% more than what Medicare thinks a procedure is worth. Medicare officially calls this 15% payment a Part B Excess Charge.

Since this can be an issue that’s costly to you, let’s answer the question in full. Then you will understand the choices you have. You can either:

How Doctors Can Bill You Part B Excess Charges

How Much Are These Charges?

In some circumstances, doctors can add up to an extra 15% to your bill. Medicare officially calls this 15% payment a Part B Excess Charge.

The two questions that this brings up are:

2) If you are charged, who pays the bill?

Recall the Basics of Medicare

Medicare Advantage (Medicare Part C) plans don’t deal with excess charges since these plans are private replacements for Part A & B coverage. They have their own copayments and deductibles.

Suppose you need an echocardiogram. Also, suppose that Medicare has set the doctor’s pay for this procedure at $100. When Medicare sets a doctor’s fee like that, it’s called the Medicare Approved Amount. It’s worth noting that most of the care you receive from doctors is indeed under a schedule of fixed prices that Medicare has set.

Now let’s assume that you can choose from among three doctors to have the echocardiogram. Here are the three scenarios you can face:

In this case, the doctor will be paid $80 by Medicare, provided you’ve already met your Part B deductible for the calendar year. Then, either you or your Medigap insurance will pay your doctor the other $20.

That’s it. Since the doctor “takes assignment,” meaning he has agreed to accept the payment terms of Medicare, he can NOT charge you anything else.

The Doctor Takes Medicare But NOT Medicare Assignment

If you have Medigap Plan F or G, however, the entire amount, including the 20% copayment and the 15% excess charge is covered. And any Medigap plan will pay some or all of the $19 charge.

For what specific procedures can doctors charge the extra 15%? Those are defined by Medicare. If in doubt about the cost of a procedure that you need, ask your doctor.

The Doctor Does Not Take Medicare At All

Most doctors who treat seniors take Medicare. But exceptions do exist; 3,700 doctors nationwide had opted out of Medicare as of 2017.

If your doctor does not accept any type of Medicare, you will have to pay the total bill yourself. Medicare is not involved at all and will not pay ANY part of it, including not reimbursing you after the service.

Medicare agents report seeing Part B Excess Charges most often with people who have multiple chronic ailments. Those people have so many doctors that at least one doctor typically doesn’t accept Medicare assignment. The patient, not wanting to switch medical networks, will be stuck paying that extra charge for every visit with that doctor.

Check With Your Doctor In Advance

Ask your doctor’s office if he or she accepts Medicare assignment.

A handful of states protect you from some Part B Excess Charges. For example, New York limits the excess charge to 5%. The others on the list may ban the excess charge completely or restrict the amount to less than 15%.

If the thought of paying these Part B Excess Charges bothers you, consider enrolling in Medicare Supplement Plans F or G. Be aware that Plan F is no longer, as of 2020, available to newly-eligible beneficiaries.

Everyone who chooses these government-regulated add-ons to Medicare doesn’t have to pay excess charges. There are currently 10 different types of Medigap plans available, but only those two plan types include excess charge assistance.

If your medical provider accepts Medicare, they can still fill out the appropriate paperwork to get Medicare’s share of their payment, even if you’re responsible for excess charges. If the provider has opted out of dealing with Medicare entirely, Medicare won’t pay them or reimburse the patient. For patients who want their secondary insurance to cover a claim after being denied coverage from Medicare, they can file a Medicare Patient’s Request for Payment Form.

Taking The Next Steps

Medicare is one of the best healthcare systems in the world. In order to enjoy it fully, you must make wise choices when deciding how you will receive your benefits. Let us know if you need help – we enjoy hearing from you. 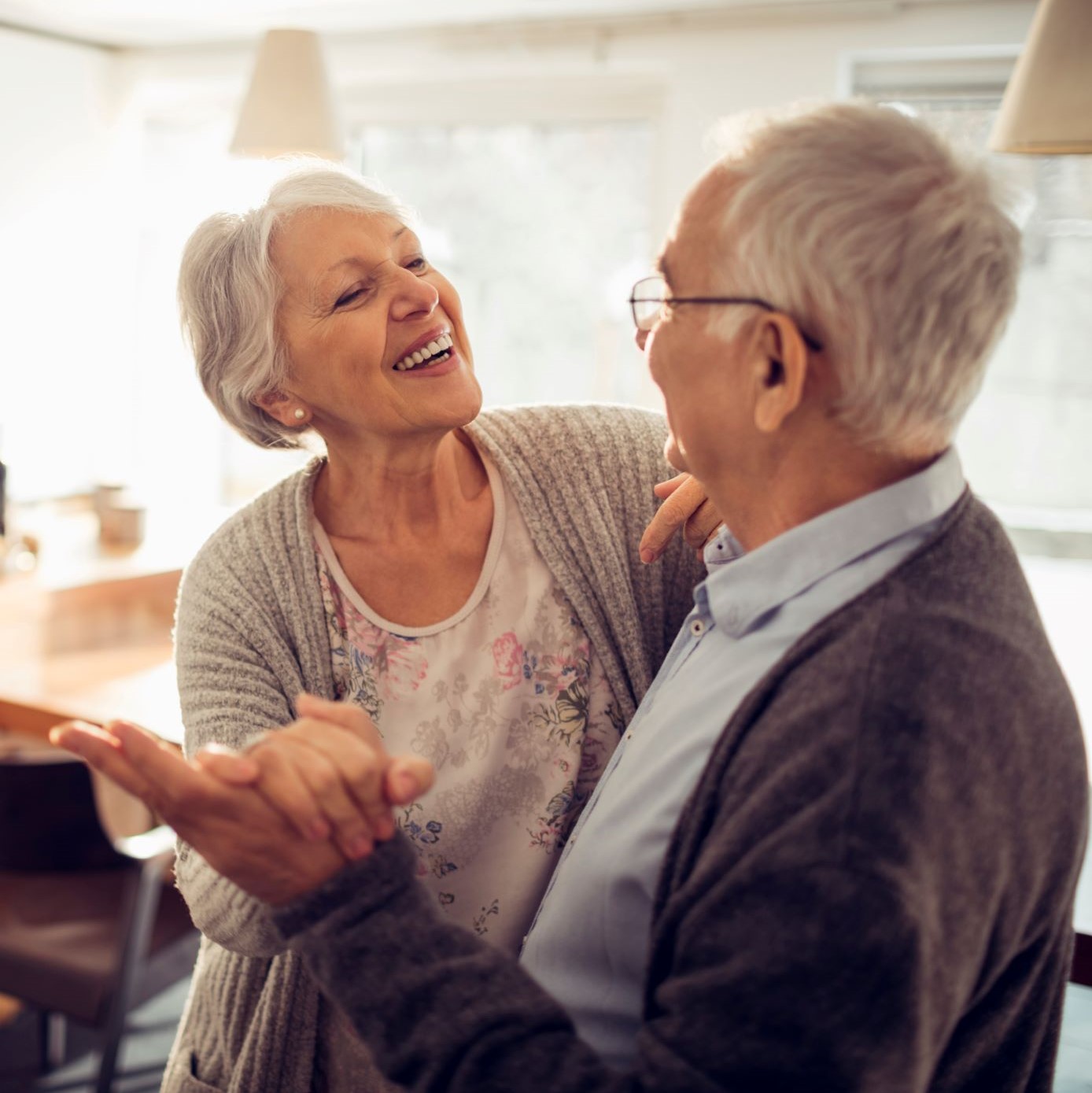 What is Medicare Part B? 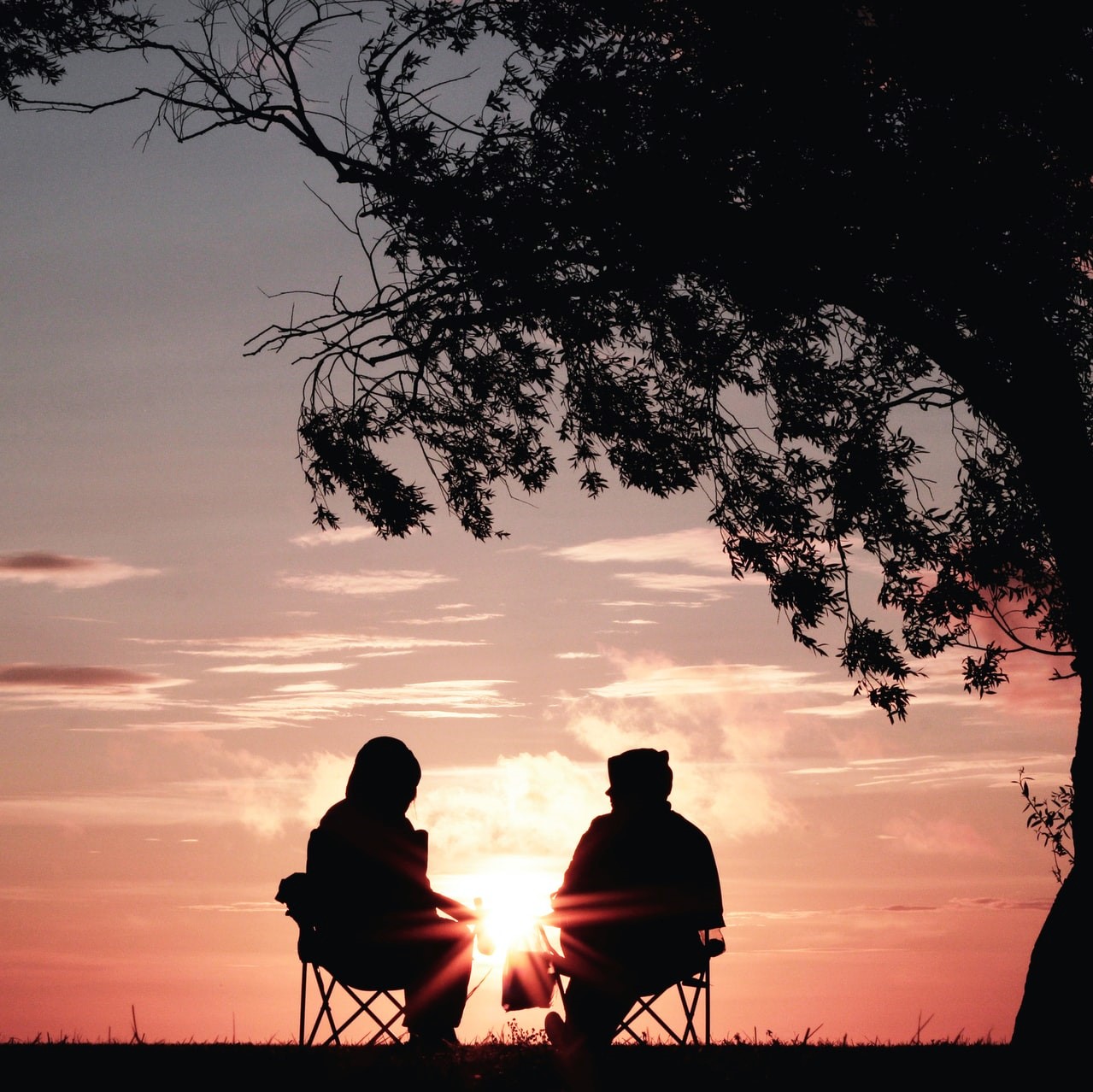 Do I Need Medicare Part B?

If you’re eligible for Medicare and curious as to what coverage best...