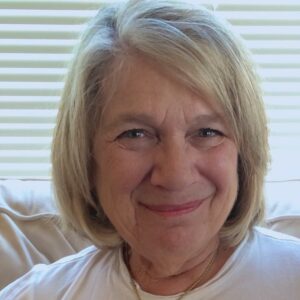 She began her career writing fiction, studied under Kurt Vonnegut at the Iowa Writer’s Workshop, and published two books with Alfred A. Knopf. She then moved to journalism and became an award-winning writer and editor focusing on both the financial and clinical aspects of healthcare.

Sandroff’s first magazine job was at Medical Economics Company and she later became chief editor of Oncology Times, a monthly newspaper for cancer doctors, MEDICA a lifestyle magazine for women doctors, and a variety of health newsletters for patients.

She was a health columnist for McCall’s and her work has appeared in The New York Times Magazine, Psychology Today, and Sports Illustrated.

Ronni has a master’s degree from the Writer’s Workshop at the University of Iowa and a bachelor’s degree in English from Hunter College.

If your 65th birthday is approaching, it’s time to figure out when to apply for…

If you’ve passed your 64th birthday it’s time to plan your Medicare enrollment. What you…

As a Medicare beneficiary, you are eligible for prescription drug insurance. This insurance covers a…