Kate Ashford is a freelance journalist and content writer who specializes in personal finance, work, health, and consumer trends. Her work has appeared in Forbes, Money, Monster, Parents, Prevention and Women’s Health, among others.

What Are the Payment Stages? Coverage Gap Basics Get Help Paying for Drugs Donut Hole Basics How Much Will You Pay? Part D Premiums by Income
Our Trusted Content Commitment

Medicare beneficiaries still face a coverage gap for prescription drugs but instead of having to pay for all drug costs, it’s 25%.

You pay the same percentage for brand-name or generic drugs. But there what gets counted toward your out-of-pocket costs differs.

What you pay for Medicare Part D prescription drug coverage depends on how much you earned two years ago.

If you wait on enrolling in Medicare Part D when first eligible, you could pay a late enrollment penalty.

Unfortunately, it doesn’t refer to a sugary treat – the Medicare “donut hole” is a coverage gap in Medicare Part D that exists after your total drug costs have hit a certain amount, but before they’ve gone high enough to qualify you for catastrophic coverage.1

What Are the Payment Stages of Medicare Part D Prescription Drug Coverage?

There are four payment stages of Medicare Part D prescription drug coverage, which starts over January 1 of each year.3

How Does the Coverage Gap Work?

Once you’re in the coverage gap, or donut hole, you’re responsible for a percentage of your covered drug costs. What you’ll pay depends on whether it’s a brand-name or generic prescription drug.4

How Can You Get Help Paying for Prescription Drug Coverage?

If you qualify, Medicare and Social Security offer a program called Extra Help that lowers your drug costs to $3.95 for each generic covered drug and $9.85 for each brand-name covered drug.5

If you don’t sign up for Medicare Part D when you’re first eligible, you may have to pay a late enrollment penalty.

How Did the Medicare Donut Hole Work Before?

Originally, once Part D participants reached the end of their initial coverage, if they didn’t receive low-income subsidies, they were required to pay 100% of their drug costs until their out-of-pocket totals qualified them for catastrophic coverage.7

When Did the Donut Hole Close?

The donut hole gradually lessened until it closed in 2020, leaving users responsible for 25% of costs for both brand-name and generic prescription drugs, versus the 100% they had to pay previously.8

How Much Will You Pay for Prescription Drug Coverage?

Premiums for Medicare Part D coverage vary by plan. And if you join a Medicare Advantage Plan (Part C) or Medicare Cost Plan that includes Medicare prescription drug coverage, there may be an amount for drug coverage included in the plan’s monthly premium.

If your modified adjusted gross income is over a certain threshold, you may have to pay a Part D income-related monthly adjustment amount (Part D IRMAA). Medicare uses your tax returns from two years ago to do the calculation.9

If your filing status and yearly income in 2019 was:

If you don’t sign up for Medicare Part D when you’re first eligible, you may have to pay a late enrollment penalty. The amount of the penalty depends on how long you went without Part D or creditable prescription drug coverage. You’ll generally pay this penalty for as long as you have a Medicare drug plan.10

Although the donut hole is significantly smaller than it used to be, it’s still smart to understand how your costs are affected within the gap between initial coverage and catastrophic coverage.

You don’t have to enroll in Medicare annually, but each year you’ll have the chance to review your coverage and change plans if desired. You can make changes between October 15 and December 7.11 This is especially important if you know your medical needs may change, so put an annual reminder in your calendar in October to go over your options.

How Much Does Medicare cost?Medicare Part D Costs

Medicare Eligibility: How to Qualify for Parts A through DMedicare Enrollment: How and When to Apply for Medicare

You can save money on Medicare Part D by simply making sure... 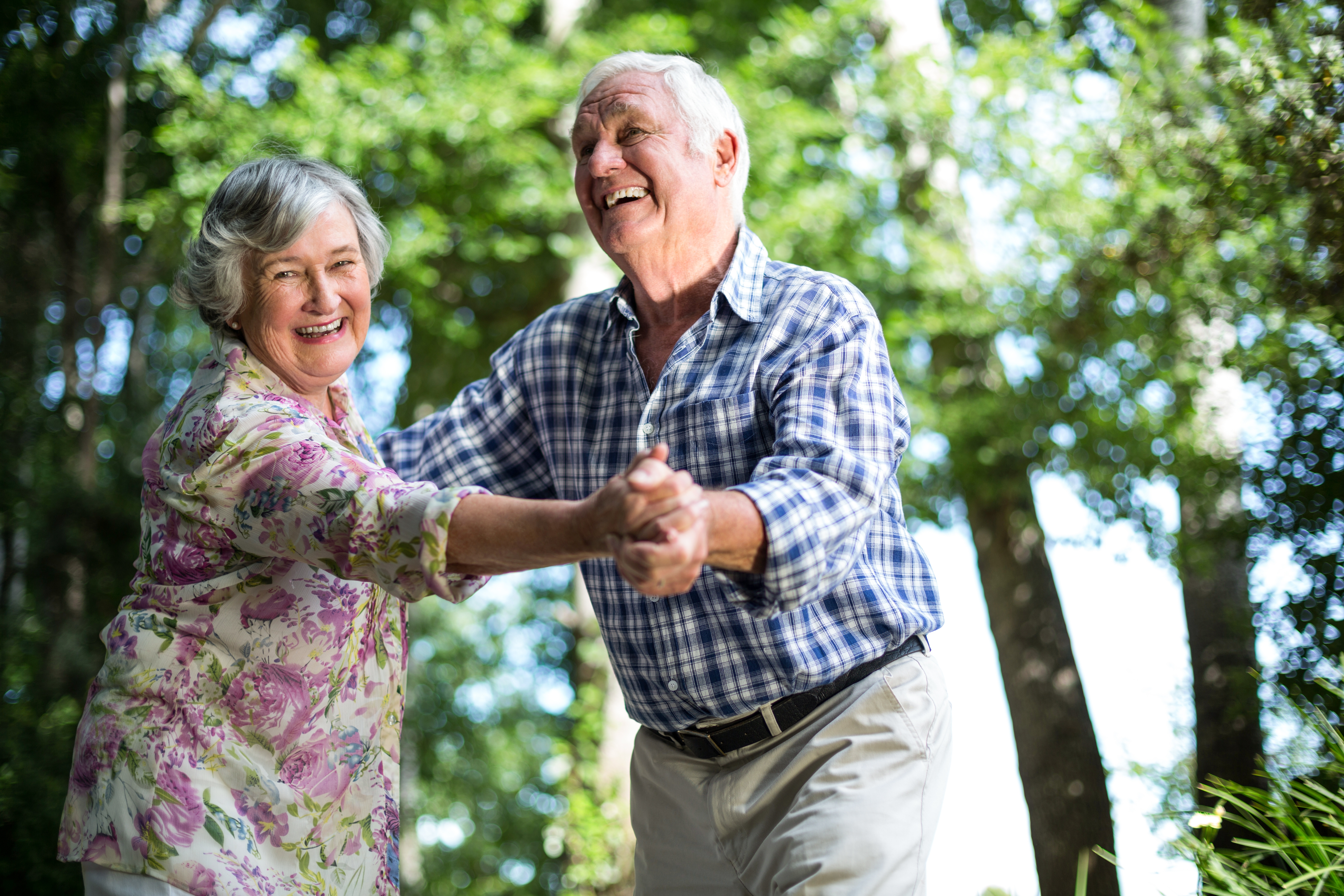