Elderly Americans are worried about their ability to afford healthcare.

That’s the result of a new survey of U.S. adults aged 65 plus who are enrolled in Medicare.

MedicareGuide.com’s poll shows nearly six in 10 (58%) of this group have concerns about their ability to afford future healthcare costs.

Half (50%) also worry that a major health situation in their household could lead to bankruptcy or debt.

Six in 10 (58%) Medicare recipients 65 and over are concerned about future healthcare costs.

Half of respondents (50%) are worried a major health situation could lead to bankruptcy or debt.

Nearly one-third (32%) of respondents would use retirement savings to treat a severe illness like COVID-19.

Over three in ten (32%) reported a surprise medical bill in the last two years.

Anxieties over Ability to Pay for Healthcare

Medicare recipients 65 and older fret about future healthcare costs. Four in 10 (39.8%) respondents said they are somewhat concerned and nearly one in five (18.6%) very concerned about their ability to pay.

Asked to rank their healthcare expenses from highest to lowest, respondents selecting rankings for each expense most often cited health insurance (33%), dentist bills (19%) and prescription drugs (16%) as their highest expenses. Next on the list were inpatient hospital bills (9%), long-term care (5%), outpatient hospital bills (4%), and doctor bills (4%).

Medical bankruptcy and debt concerns also weigh on Medicare beneficiaries 65 and older. Over one in three (35%) said they were somewhat concerned and just over one in seven (15%) were very concerned that a major health situation in their household could lead to bankruptcy or debt.

“This survey data reveals that a majority of Medicare beneficiaries worry about personal finances as it relates to healthcare and their future,” said Jeff Smedsrud, co-founder of HealthCare.com and head of its coverage business. “There are many factors and unanswered questions, such as the COVID-19 pandemic and the upcoming election, that stoke this specific anxiety for older Americans, especially when it comes to personal debt and their future healthcare costs.”

Paying for Treatment of an Illness

A majority of Medicare recipients 65 and older would turn to savings or their credit cards to pay for treatment of a severe illness like COVID-19.

Borrowing money from a financial institution, such as a bank, was an option for 4% of respondents, while only 2% would use a health savings account (HSA). If faced with a severe illness 2% each said they would borrow money from family or crowdfund online.

One in four (25%) Medicare beneficiaries 65 and older had trouble settling a healthcare-related bill in the last year (since October 2019). Among those who faced such difficulties in the past year, topping the list of costs were prescription drugs (59%), health insurance out-of-pocket costs (36%) and health insurance monthly premiums (28%). These were followed by hospital/surgical bills (18%), doctor visits (12%), scans or screenings (11%), long-term treatments (5%) and other expenses (9%).

When asked how they saved on prescription drug costs in the last year (since October 2019), over four in 10 (44%) asked for the generic version of a brand-name drug, while 37% purchased a larger supply to make less frequent copays.

One in seven (16%) shopped around at pharmacies or with apps while over one in 10 (11%) took less than the prescribed dosage. One in 10 (10%) asked for a larger dosage and used a pill-splitter to cut pills. Another 8% skipped a medically necessary prescription, and 5% bought medications from abroad.

Asked which political party they think would better protect Medicare for the future, over half (51 %) of respondents answered the Democratic Party, four in 10 (40%) the Republican Party and 2% independents.

MedicareGuide.com commissioned YouGov Plc to conduct the survey. All figures, unless otherwise stated, are from YouGov Plc. The total sample size was 1,126 adults. Fieldwork was undertaken on October 5-8, 2020. The survey was carried out online. The figures have been weighted and are representative of all US adults (aged 65+). The margin of error is 2.8%, plus or minus. 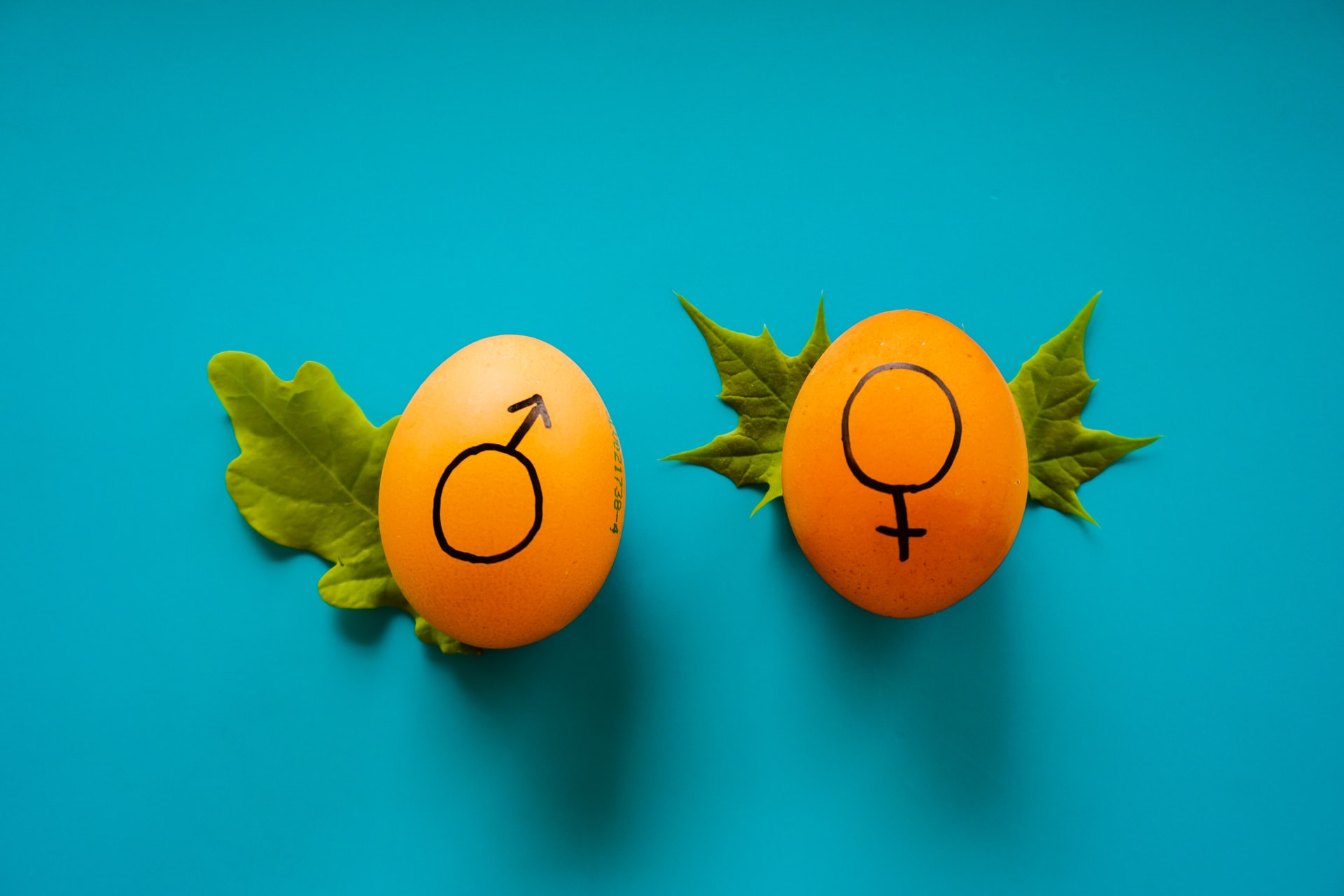 Women on Medicare worry more than men about their ability to pay... 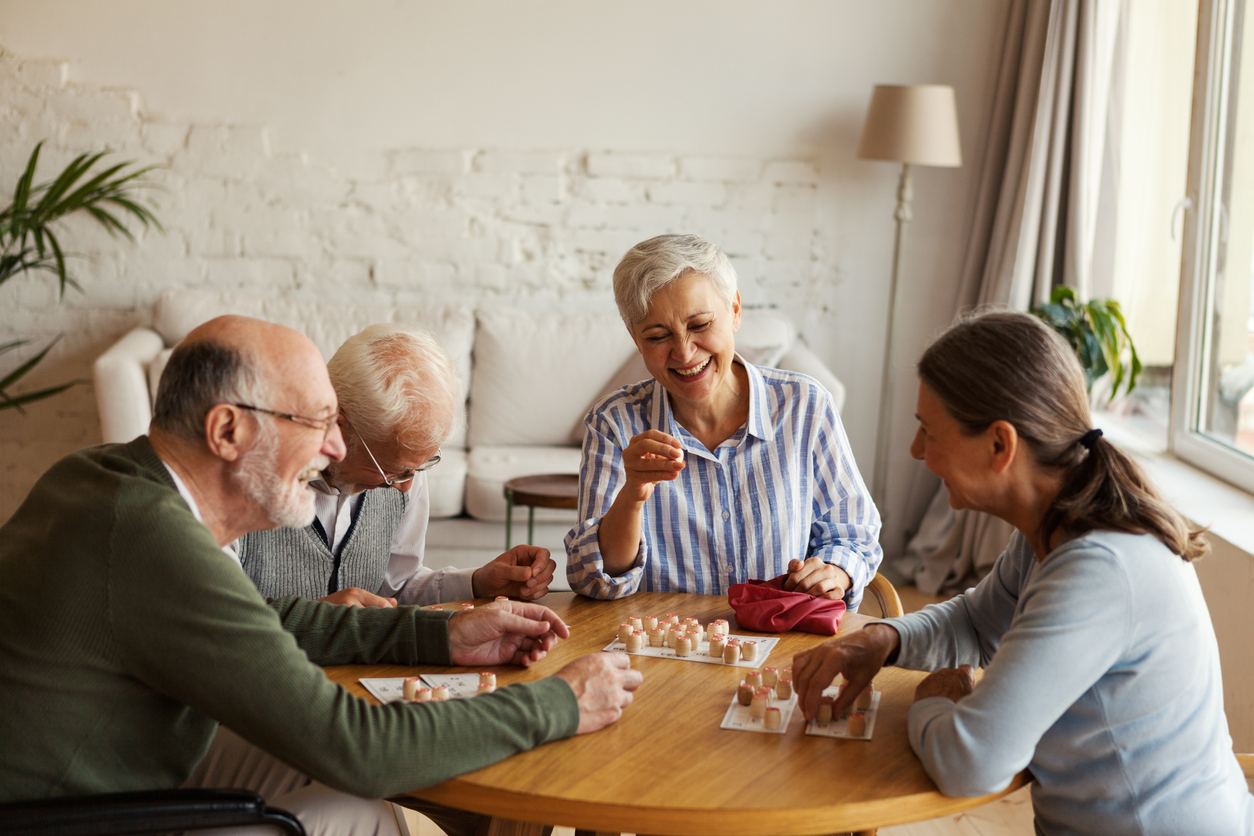 Paying for health insurance is a large part of most people’s budgets,... 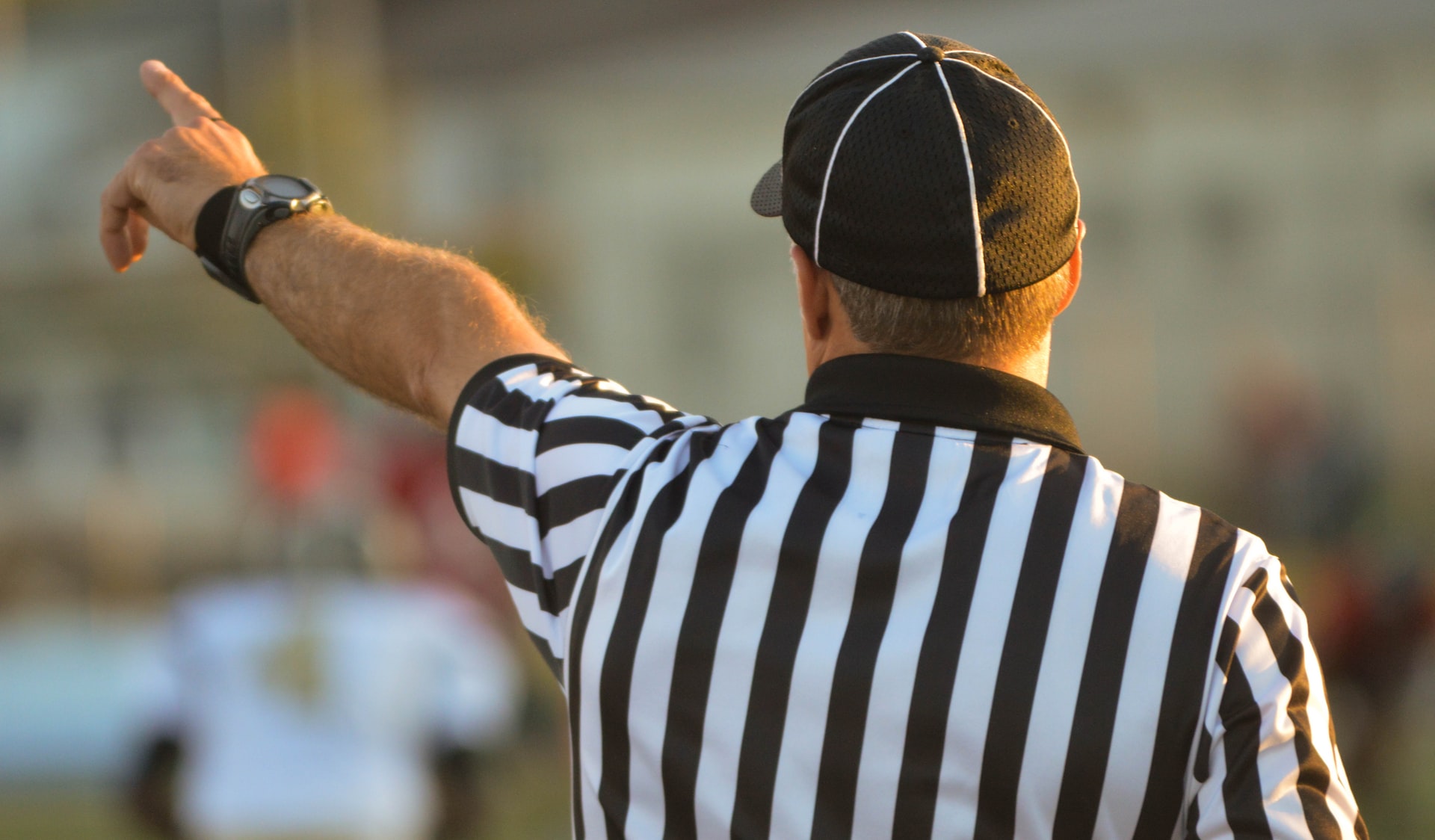 Why Is There a Medicare Part B Late Enrollment Penalty?

Unfortunately, there is a Medicare Part B late enrollment penalty. Medicare rules...