What Is Medicare Advantage?

Medicare Advantage offers the same access to doctors and hospitals as Original Medicare with other benefits. These options include prescription drugs, vision and dental coverage. Private companies run Medicare Advantage plans with deductibles, copayments, and coinsurance. Members generally get their benefits through an HMO or PPO. Beneficiaries find lower premiums and a cap on out-of-pocket costs. But they get fewer choices of doctors and are limited to a geographic area for their plans.

Among the 50 U.S. states (excluding Puerto Rico which at 82% has by far the highest figure of any U.S. territory), the state with the greatest Medicare Advantage penetration is Michigan, at 50%.

Counties with the top Medicare Advantage penetration rates in the 50 U.S. states range from Minnesota’s Aitkin at number one to counties in states as different as New York and Tennessee. Counties’ widely differing penetration rates can be accounted for by private insurers’ decisions whether or not to sell plans in a given county. For example, if a specific county in Mississippi has extremely high healthcare usage rates, an insurance company might not want to offer Medicare Advantage to those residents because of potential claim costs.

The adoption of privatized Medicare took off after the 2003 enactment of the Medicare Prescription Drug, Improvement, and Modernization Act. The annual rate of growth of Medicare Advantage enrollment reached nine percent between 2019 and 2020. The Congressional Budget Office (CBO) projects that Medicare Advantage enrollees will comprise as much as 51% of all Medicare beneficiaries by 2030. 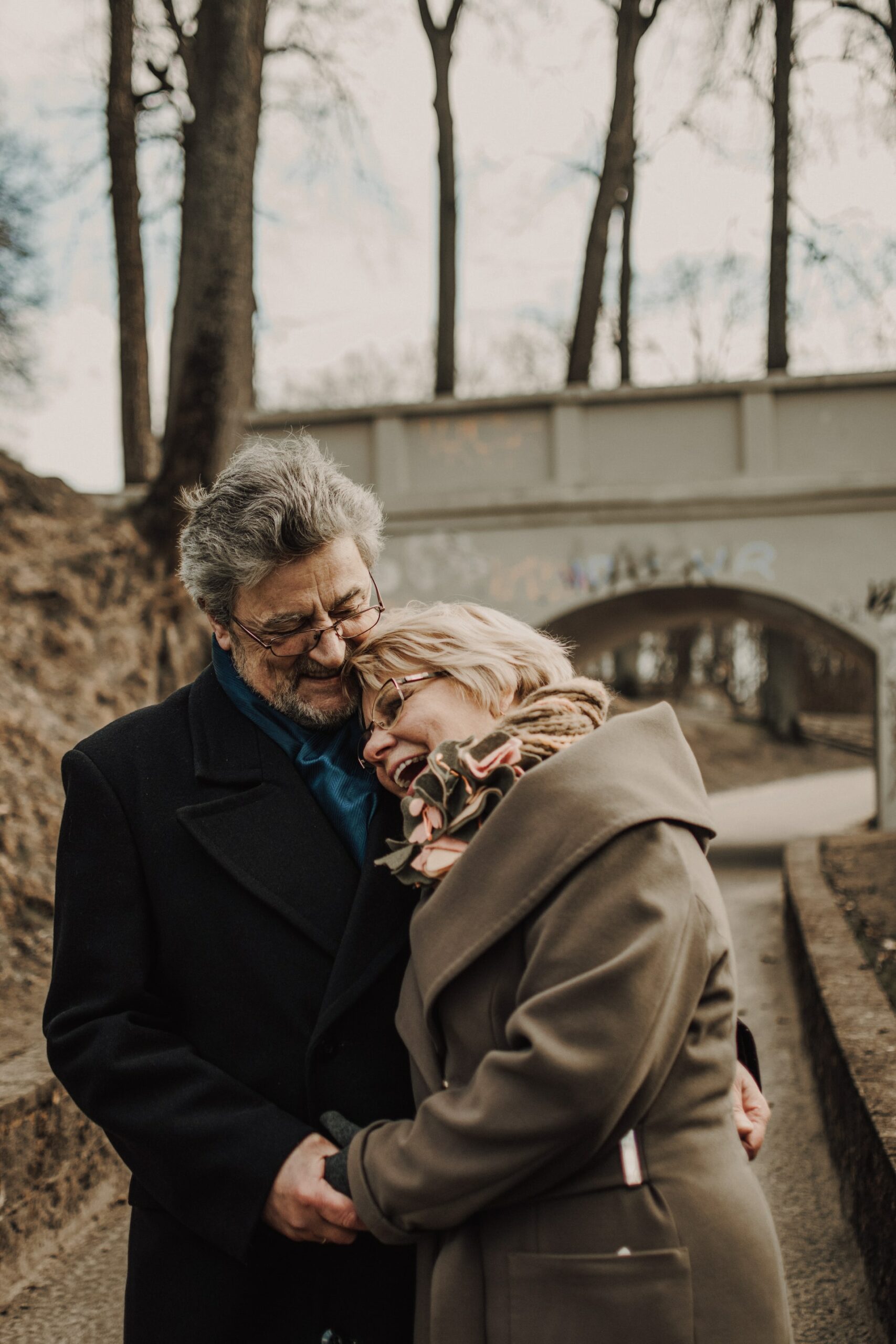 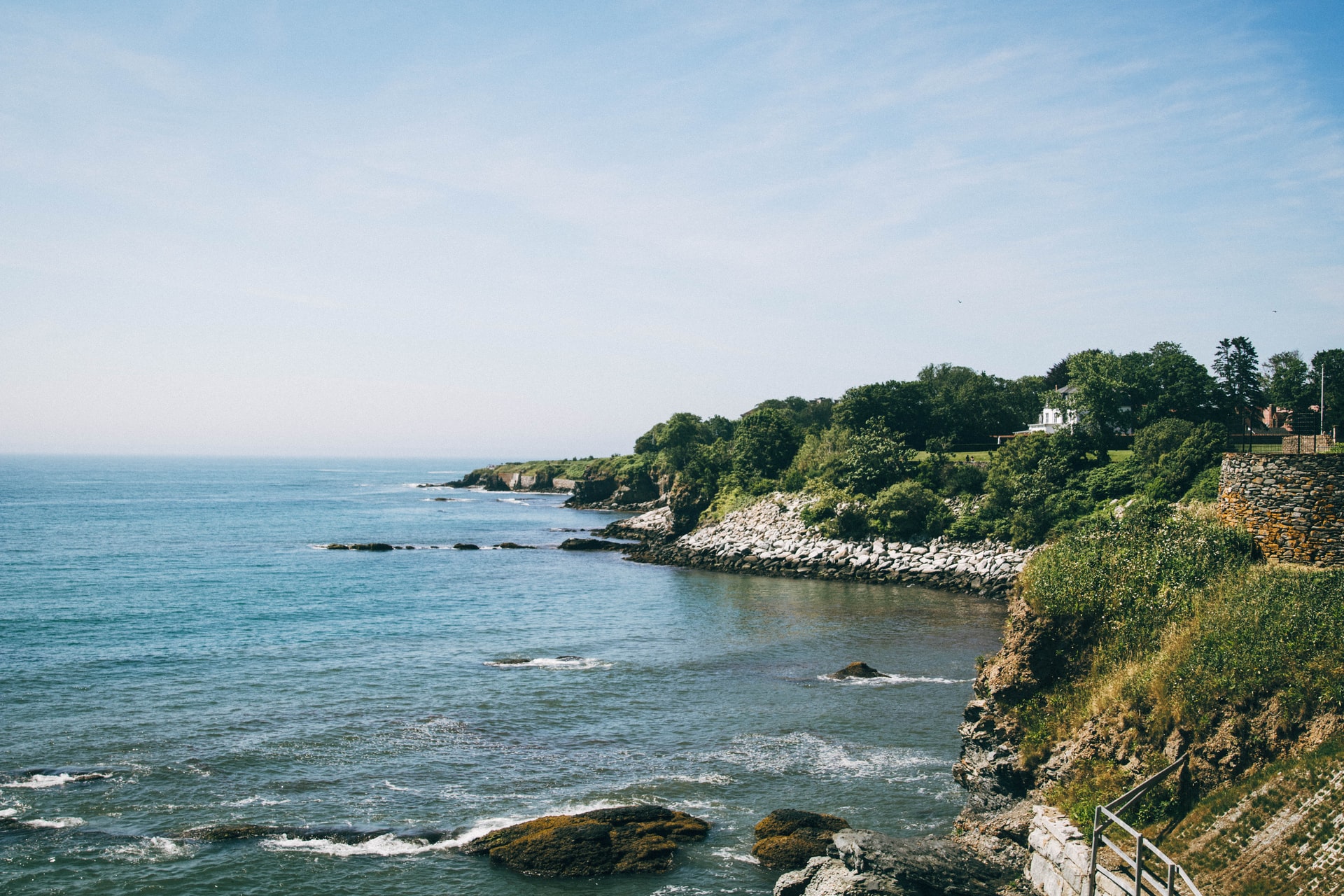