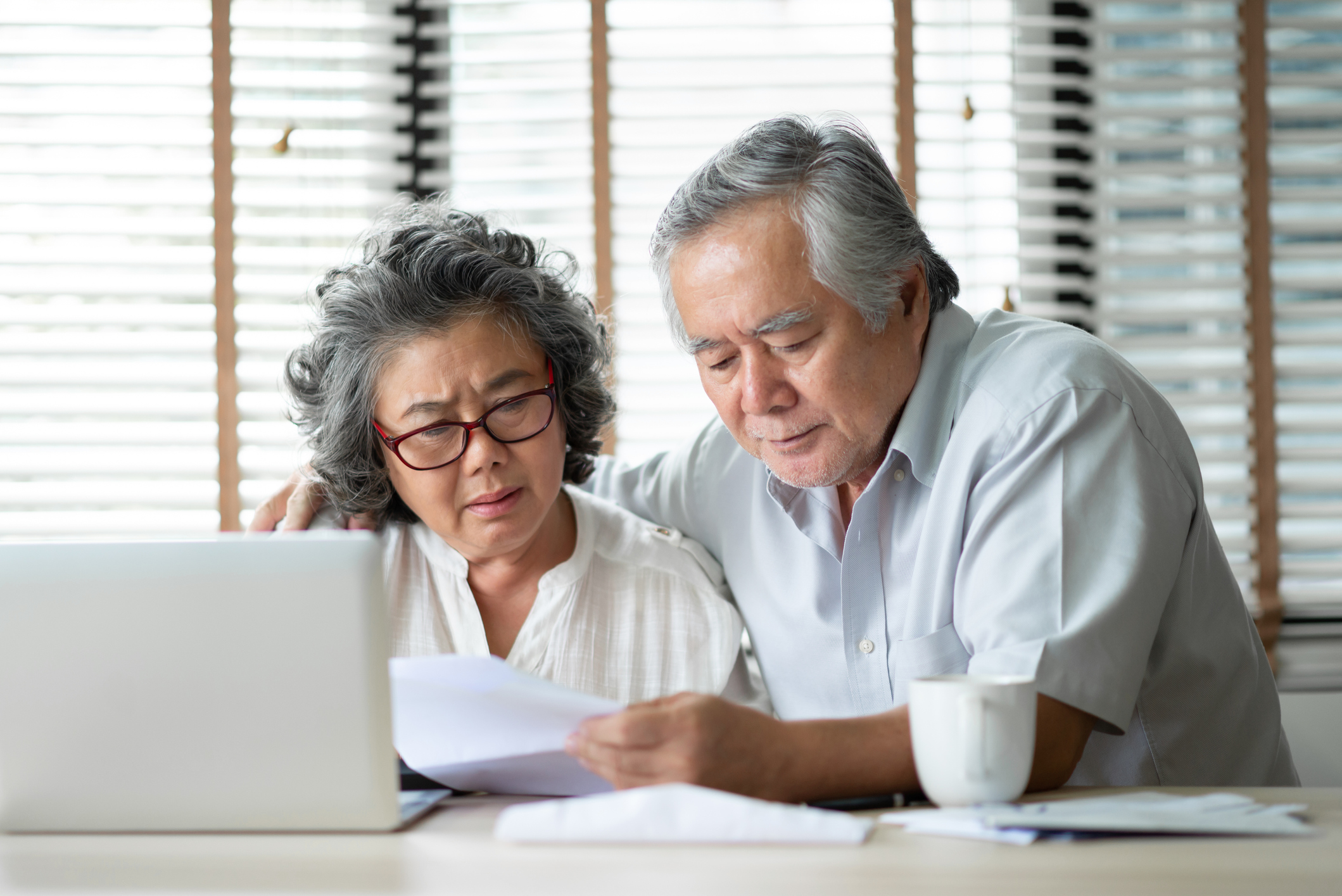 Among those who reviewed plans, two out of three couldn’t find a better plan.

Scroll down for survey details.

Many older Americans aren’t shopping around during the ongoing Medicare Open Enrollment Period. Even fewer are actually changing plans for 2022.

Three weeks before enrollment ends, 67% of the Medicare aged population hadn’t reviewed their Medicare options, missing out on possible savings.

An even larger number, 88%, hadn’t changed their Medicare plan.

Among older Americans who reviewed their options but didn’t change plans, 67% said it was because they couldn’t find a better plan.

Among older Americans who reviewed their options, the largest percentage, 15%, wanted a plan covering dental, vision, and hearing services.

Few older Americans switched from Original Medicare to Medicare Advantage, and an even smaller number made the reverse move.

The largest percentage of this group, 8%, cited better benefits.

Only 5% of older Americans switched from Medicare Advantage to Original Medicare.

Of those who did, the largest number, 3%, said it was for the ability to see any doctor.

The greatest number who did change, 18%, did so just once.

“It is becoming easier to use online tools to review your plan and find potential savings. It pays to shop around.”

The largest percentage who did, 9%, said it was due to price.

Of those enrolling in Medicare, the largest number of respondents, 30%, enrolled themselves online.

MedicareGuide conducted this survey utilizing a SurveyMonkey Audience November 15-17, 2021, among a national sample of 2,283 U.S. adults aged 65+. The modeled error estimate for this survey is plus or minus 2.0 percentage points. The sample was balanced for age, gender, and U.S. Region according to the Census Bureau’s American Community Survey. 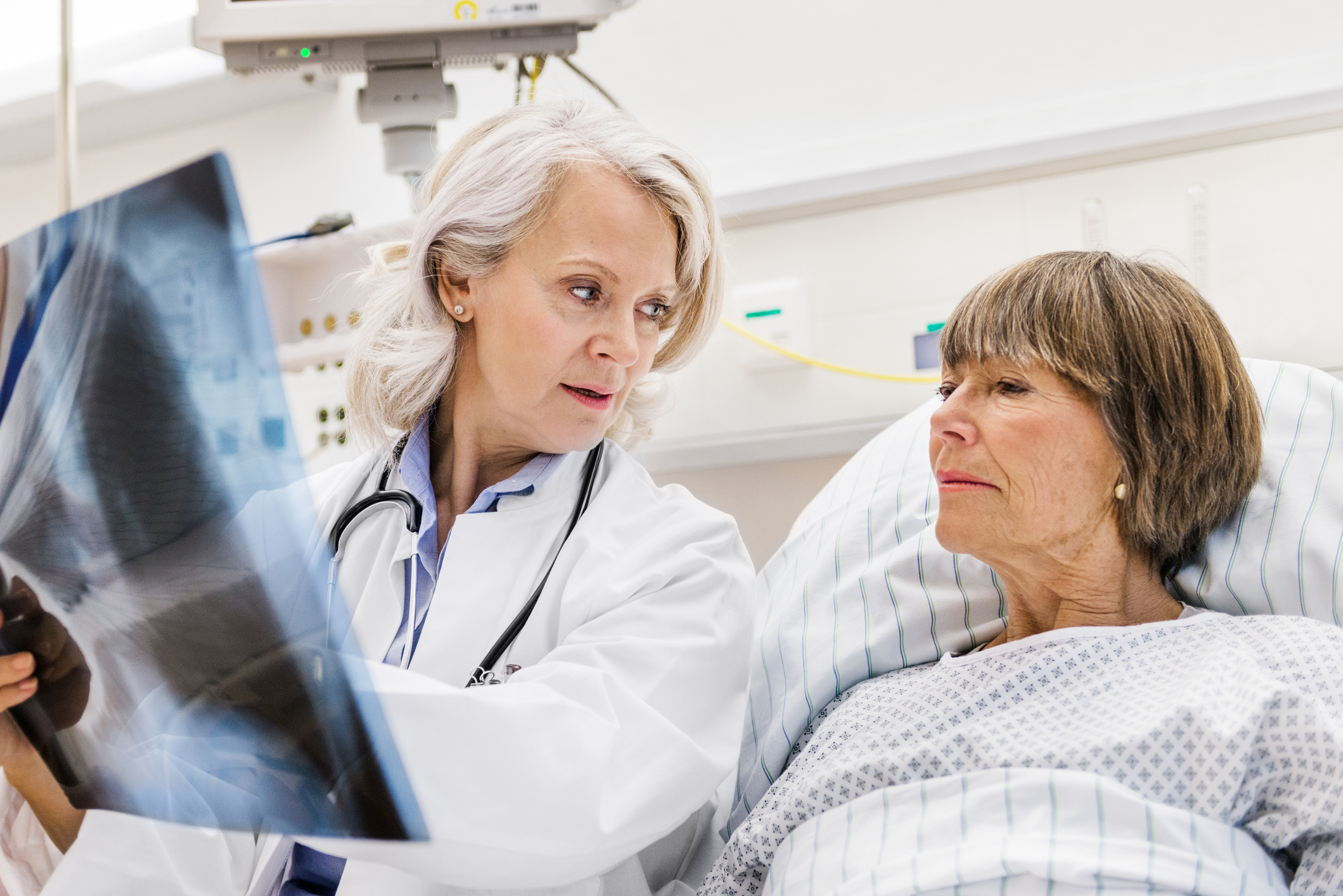 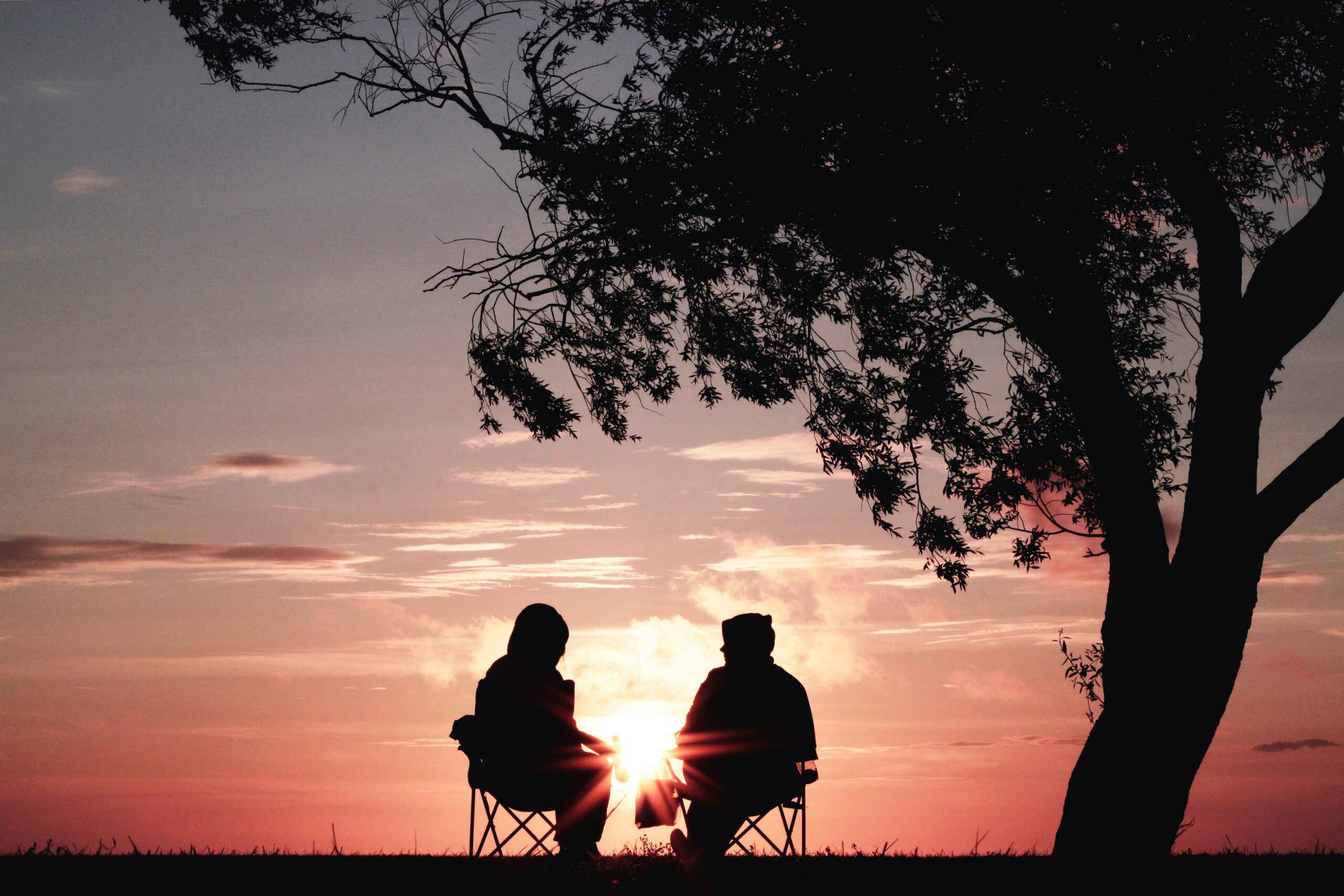