Doctors are the most (29%), and telemarketers the least (0%) trusted sources of information on Medicare Supplement and Medicare Advantage plans.

Licensed insurance agents are the most used (28%) and second most trusted (20%) sources of information on Medicare Supplement and Medicare Advantage plans.

59% of Americans found the Medicare Advantage enrollment process very easy, but only 48% said the same of Medicare Supplement.

A new survey of elderly Americans shows that many don’t fully understand their Medicare health plans.

23% said the same of their Medicare Supplement plans.

That means about one-quarter of elderly Americans lack sufficient understanding of the health insurance they rely on for coverage.

MedicareGuide.com surveyed 1,010 U.S. adults aged 65 and over with Medicare plans to better understand how they selected their plan.

Agents Most Used, Second Most Trusted for Medicare Advice

Given their lack of understanding, many elderly Americans turn to agents for help enrolling in plans.

Asked how much they used eight information sources when they applied for Medicare Supplement or Advantage plans, the greatest number, 28% of respondents, said they used licensed insurance agents a great deal.

Agents were the second most trusted sources of information on Medicare plans after doctors. 20% of Americans 65 and older said they trust agents a great deal.

The Internet was the second most used (14%) and fifth most trusted (4%) source of information.

The government was the third most used (8%) and fourth most trusted (15%) source of information.

Among the eight sources of information on Medicare Supplement and Advantage plans, doctors, at 29%, were rated the most trusted.

Despite this, just 3% of respondents signed up to Supplement or Advantage plans said they used their doctors as sources of information.

The importance of trust in licensed insurance agents becomes clear in another result of the survey: a 52% majority of Americans signed up with Supplement or Advantage plans were enrolled by an agent.

A further 29% said they enrolled online themselves. 8% enrolled by mail, and 11% cited other methods.

In Command of Medicare Decision-Making

88% of Americans who signed up for Medicare Supplement or Advantage plans said they were the primary decision maker in choosing a plan.

Another 8% said their spouse was the primary decision maker, while less than 1% answered either an adult child, another family member, or a friend.

Among all respondents, 23% said they understood Medicare Supplement not very well or not well at all.

29% said they understood Medicare Advantage not very well or not well at all.

But Medicare Advantage came out on top in terms of ease of enrollment.

Asked how easy or difficult the enrollment process was, 59% said Medicare Advantage was easy to enroll in. That compares to just 48% who said the same about Medicare Supplement.

Medicare Advantage applications are standardized and about two pages long. Medicare Supplement applications vary by carrier and state, and are virtually all over ten pages.

All figures, unless otherwise stated, are from YouGov Plc.  Total sample size was 1,010 adults. Fieldwork was undertaken between February 12 –17, 2021.  The survey was carried out online. The figures have been weighted and are representative of all US adults (aged 65+) with Medicare.

Dan Grunebaum is a data journalist and developer for HealthCare.com and its web properties. He writes for publications including the New York Times and has an MS in Data Visualization from Parsons. Dan has experience with surprise medical bills and seeks to bring clarity to the healthcare conversation. 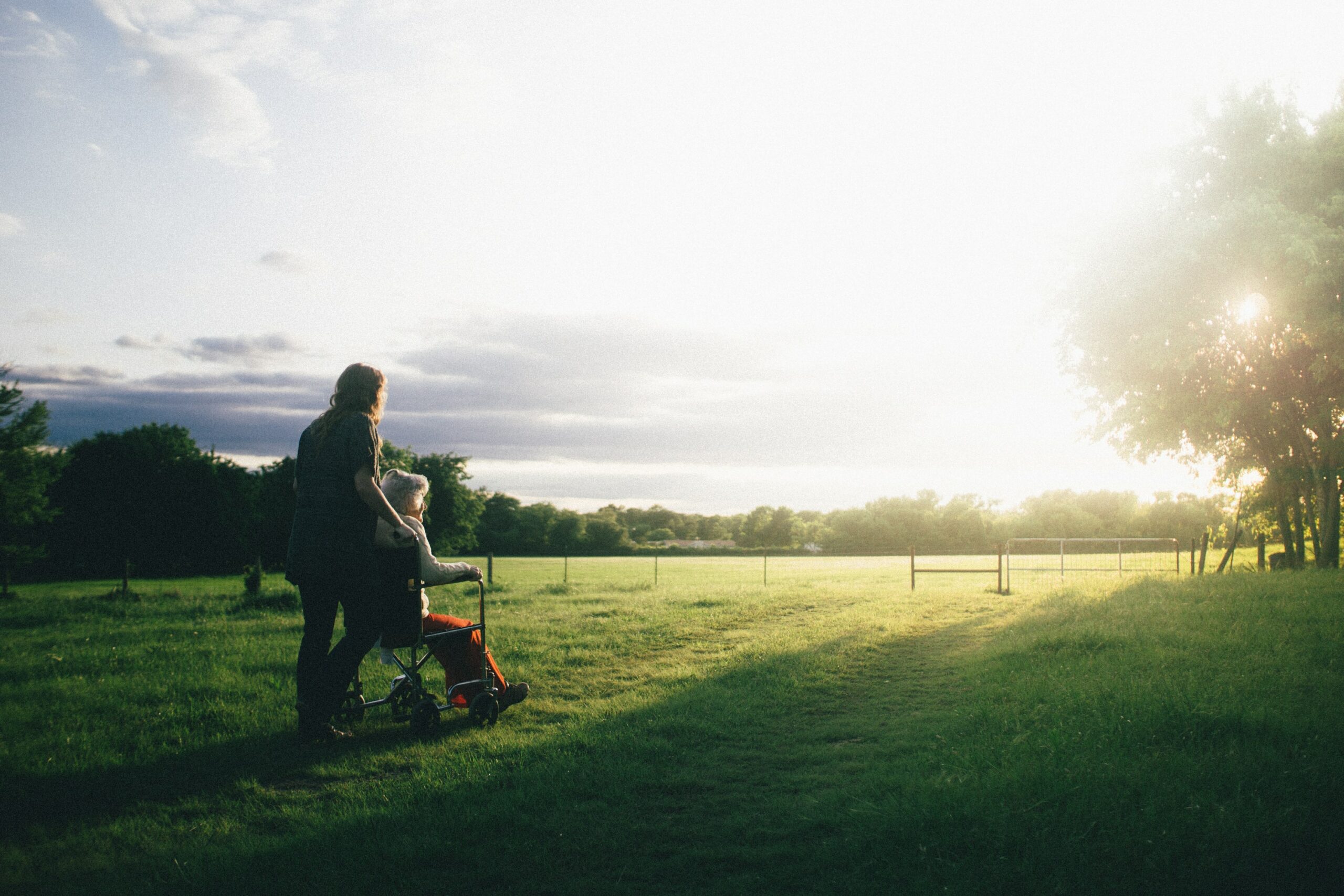 How Much Long-Term Care Will YOU Need? 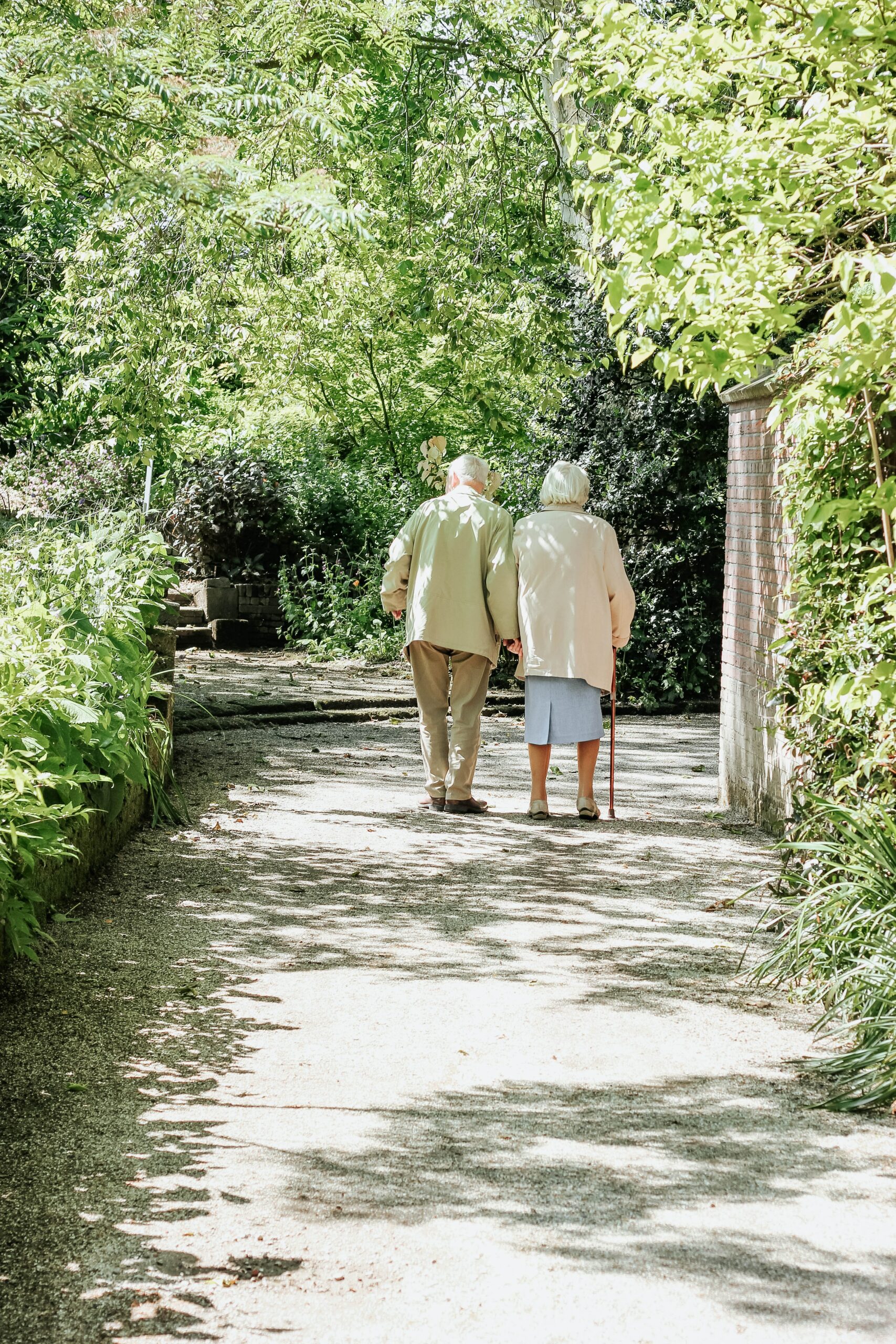 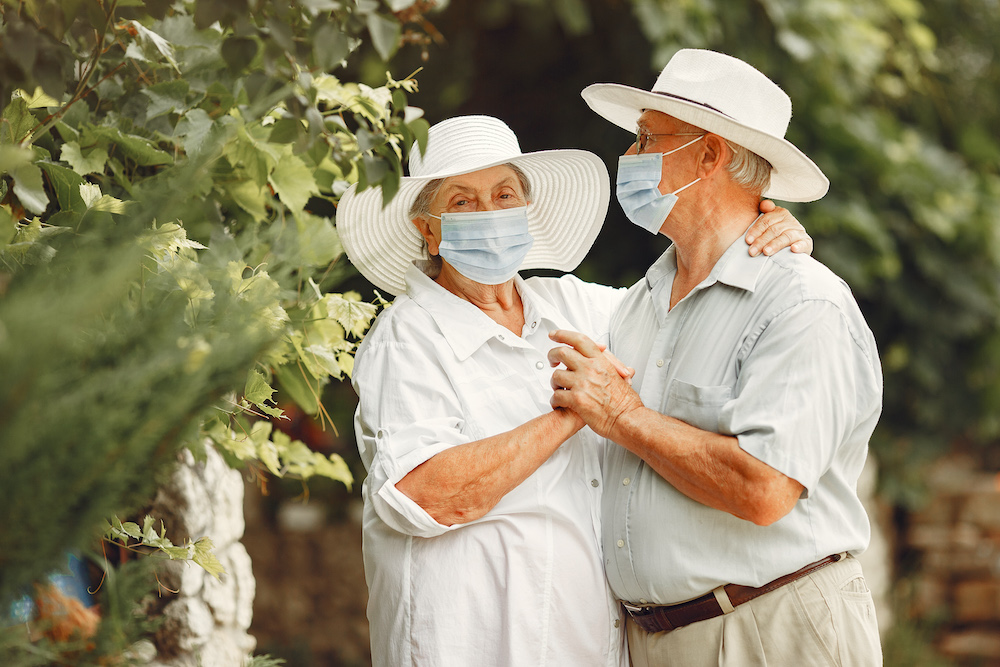 Over One-Third of Seniors Won’t Go Maskless Till 2022: Survey

Over one-third (36%) of Americans age 65 and over aren’t comfortable taking...